February 26, 2016
It’s a seemingly simple concept: evaluate an act to decide whether it is a moral act or an immoral act. Without difficulty we accept that the answer is one of degrees - some acts are deeply immoral, others are inspirationally moral. But what does it mean to be moral? When we judge an act, which specific element are we judging? Should we attend to the motive of the act? To its outcome? To the deftness with which it is executed? These are the questions that John Stuart Mill and Immanuel Kant grappled with in defining theories of morality. Kant, writing earlier, proposed the theory that the motive of an act is the only basis upon which its morality can be judged, and further that morality can only be achieved when the motive is duty. A moral act is one executed in dutiful adherence to a personal moral law, and motivated only by duty and not by desire or inclination. The moral law must not be particular or specific to the circumstances of the act; Kant’s formulations of his theory, known
Post a Comment
Read more

February 26, 2016
The United States intelligence community confidently explains to the American people that we face a world of unprecedented threats; that the modern tools of warfare are mobile phones, laptops, Facebook profiles and Internet chat rooms. To protect us they need access to every data element generated or touched by a potential terrorist or enemy actor. Any attempt to block their efforts to fully penetrate the datasphere is characterized as aiding the enemy, or at least making America more vulnerable. But arguments in support of the surveillance state suffer from critical weaknesses of sorts philosophical, political, technical, legal and operational. We hardly need to establish that the principle of government “total information awareness” is flawed in each area in order to determine that it is deeply contrary to the interests of society. And this contrariness is ultimately the crucial point: ubiquitous monitoring itself damages society by weakening our defenses, degrading public trust in
5 comments
Read more 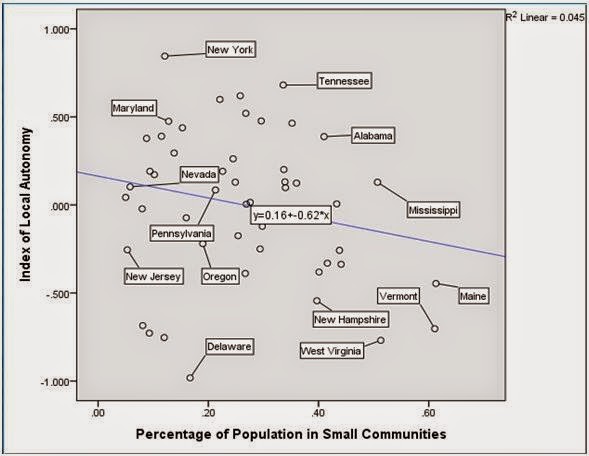